The Storehouse became a nonprofit organization in 1976 with one specific goal: to help New Mexicans solve their food insecurities regardless of race, faith, age, gender, or disability. Hunger has increased over recent years, but so has the Storehouse’s reach and ability to help. The Storehouse provides nutritious food to approximately 50,000 people a year. 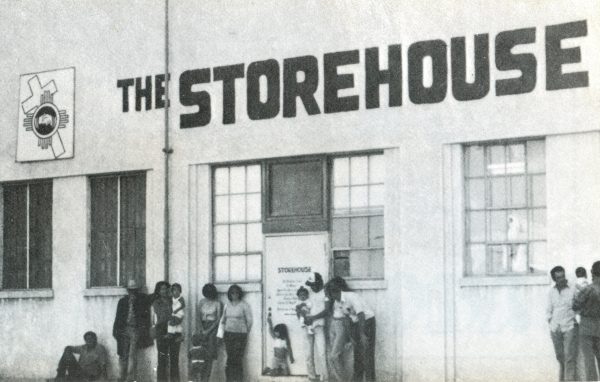 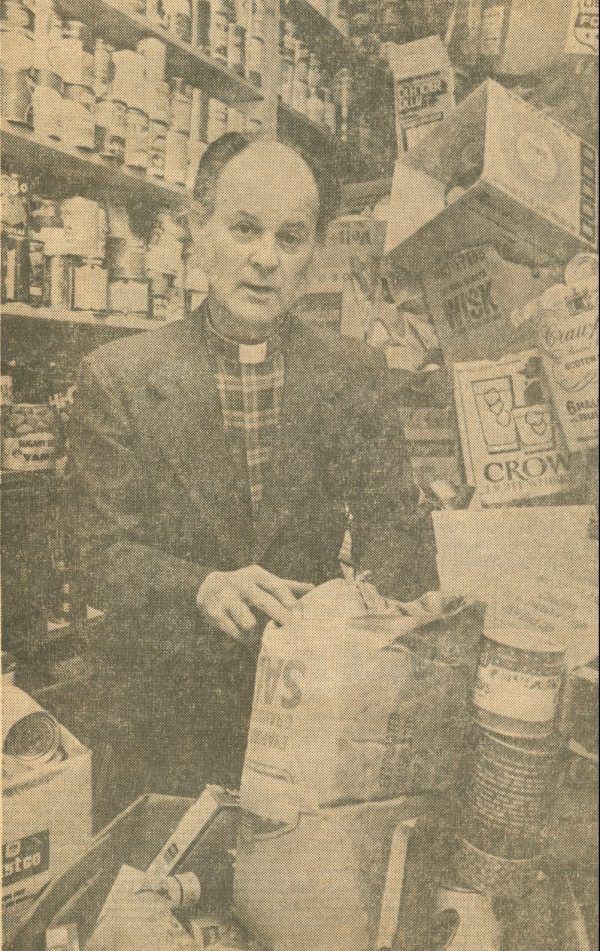 In 1970, Titus and Charlotte Scholl, a local pastor and his wife, realized that too many people in Albuquerque were going hungry. Instead of standing by, they took it upon themselves to help. They spoke to friends and family, gathered collections, and began to distribute food out of the trunk of their car.

In an effort to find more ways to end hunger in New Mexico, a few years later the Scholls also founded the Roadrunner Food Bank. We continue to work closely with Roadrunner to feed our community.

The Scholls, and eventually a team of volunteers, survived entirely on community support and the generous contributions of food and resources they were able to gather themselves.

This method was upheld until 2014 when the Storehouse nearly closed. To ensure we could continue to feed the families that count on us, we turned to another nonprofit for support. At that time, Adelante Development Center began to support our administrative work such as fundraising, marketing, payroll, IT, and HR support. This arrangement helps our small crew focus simply on feeding people in need. We remain our own corporation, but Adelante has been a great support to the Storehouse. Today, we are able to give more food to each family, increase the number of volunteers taken on, and stabilize donations. As the community need has risen, we’ve been able to keep up.

As a truly charitable organization, the Storehouse still relies almost entirely every month on the generosity of community members to remain in operation. A majority of those donations are given by individuals, though corporate gifts, foundations, and faith community donors are also vital. With a struggling economy and a shortage of full-time jobs, the Storehouse is more in demand than it’s ever been.

The Scholl family wasn’t especially well known or wealthy. They were just thoughtful people who wanted to “prove someone cares”. That mindset remains part of the social fabric of the Storehouse today. Our goal is for everyone who walks through our door to get nutritious food and know that every member of the Storehouse team cares.

Get the latest news!

Sign up for our e-newsletter and hear about how we're working together to end hunger in New Mexico! Think of it as a positive force of good straight to your inbox.

Each year the Storehouse

Thank you for considering doing a story about hunger in New Mexico or our work at the Storehouse. Hunger is an important issue, and we hope you find some of what you need on our website. To set up an interview with our team or for additional assistance, please email JBeets@StorehouseNM.org or call 505.449.4026. Thank you!